I live in Birmingham, UK. For the last year I've been investigating some unusual rocky material that fell from the sky as a fireball on 17th July 2020. We heard it happen and 2 CCTV caught it.

The material is highly carbonaceous, low density (typ <1g/cm3), porous, and black on the inside, brown on the outside. I've found the outside turns brown when cooling from red hot temperatures, by the formation of brown crystals. It appears to contain a number of metamorphic assemblies such as Kyanite and Muscovite, possibly Epidote, and the bulk composition is as below.

I've had a petrographic analysis done, some images below, but the general findings to date are:

The further the investigation, I'd really like to to determine its ultimate origin and have been trying for:

With little joy. Does anyone know who might be able to help with any of these? In the UK, or anywhere in the world?

I have lots more images and info to share if needed.

Some images and details for context

Some of the larger fragments 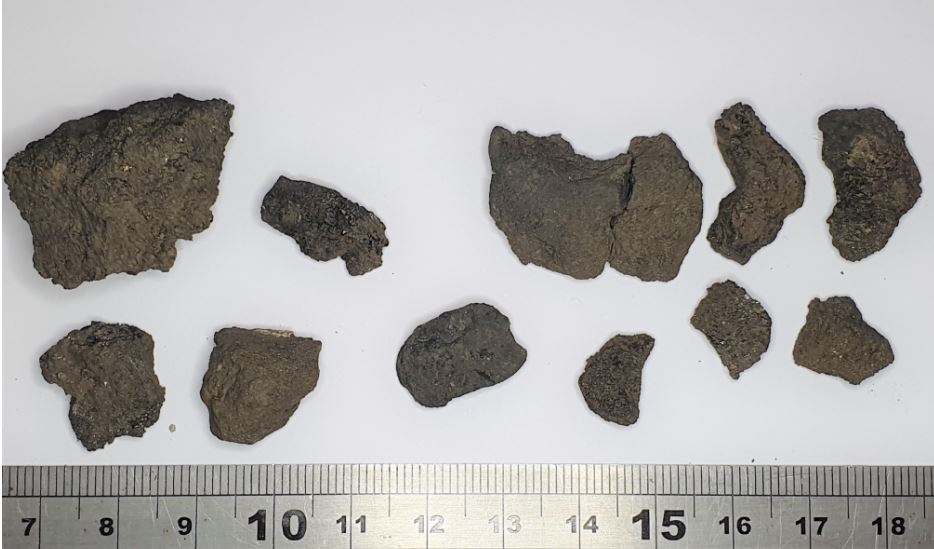 One fragment close up:

Outside turns brown on cooling from red hot temperatures

Close up of some surface crystals and a really odd feature, not seen to change over time 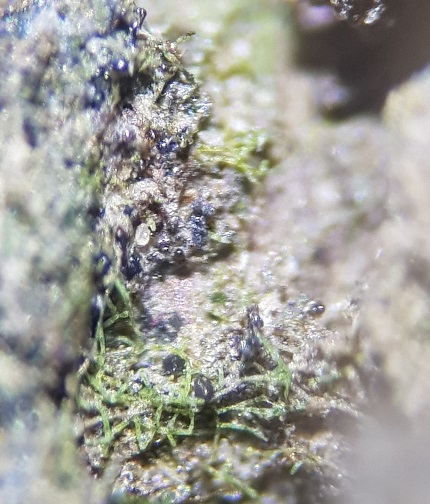 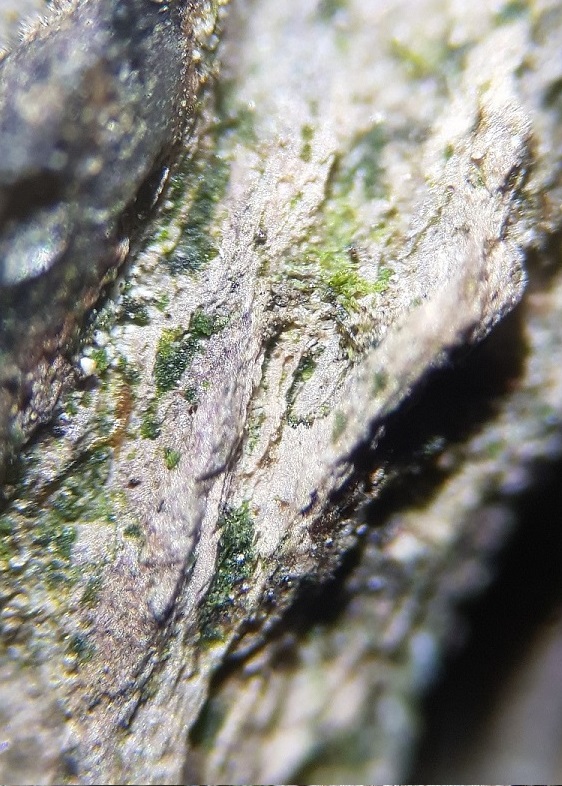 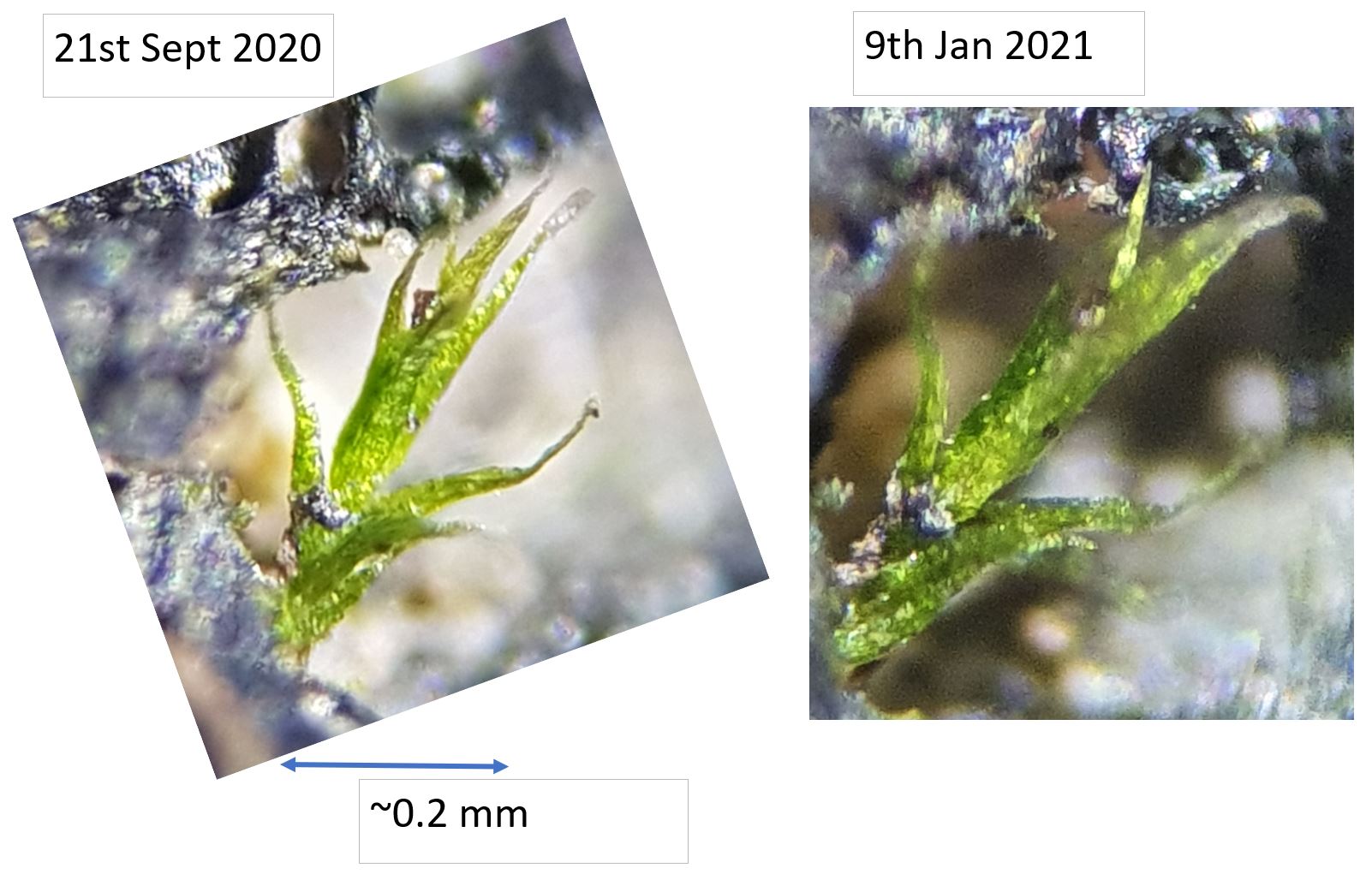 Close up of the first piece picked up the next morning, and some of the unusual features on it 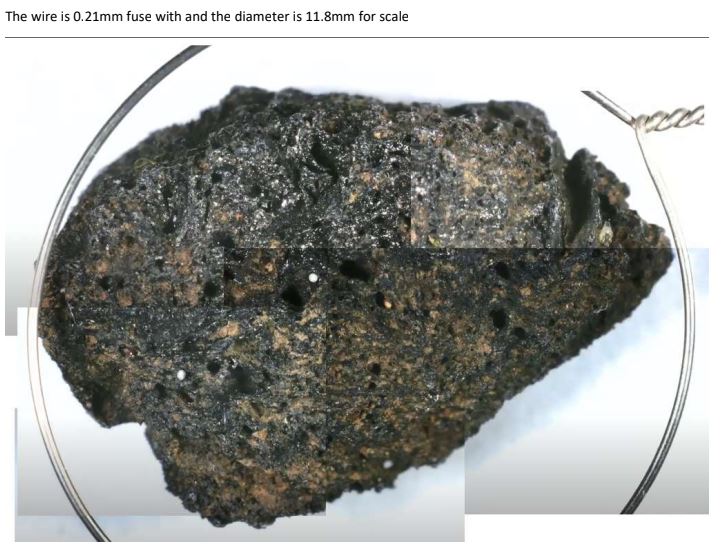 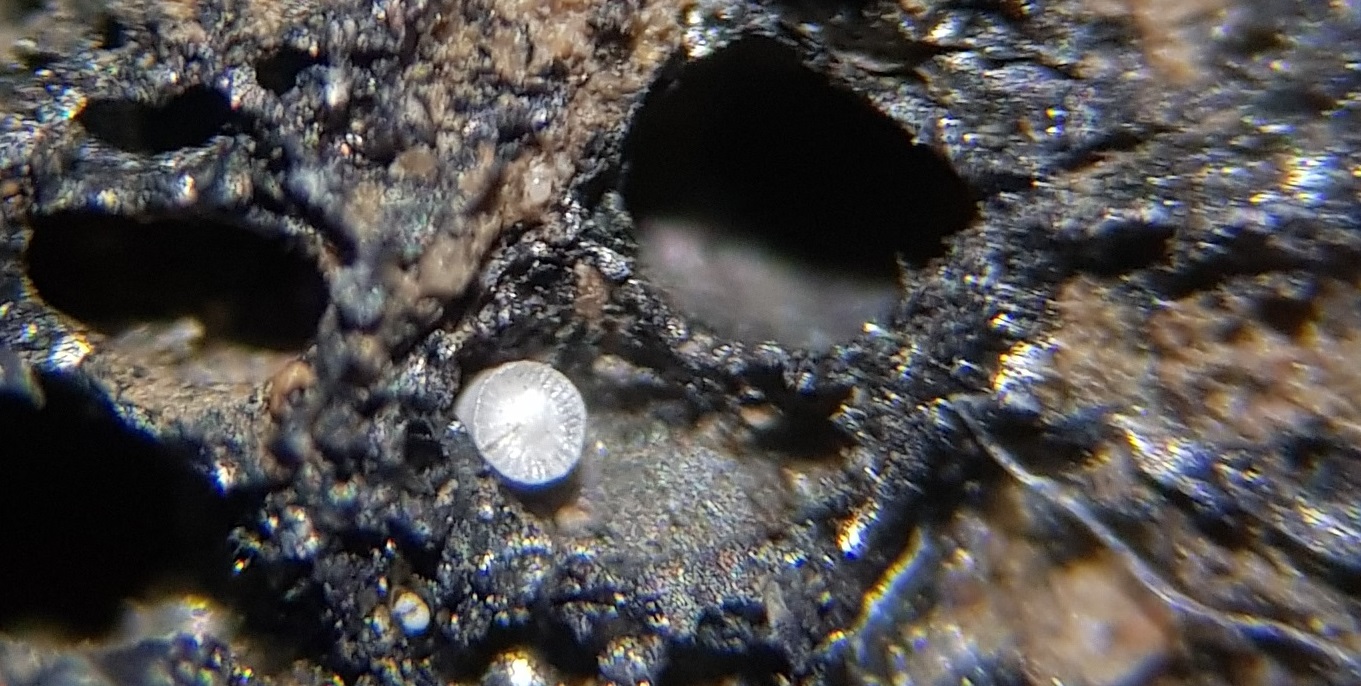 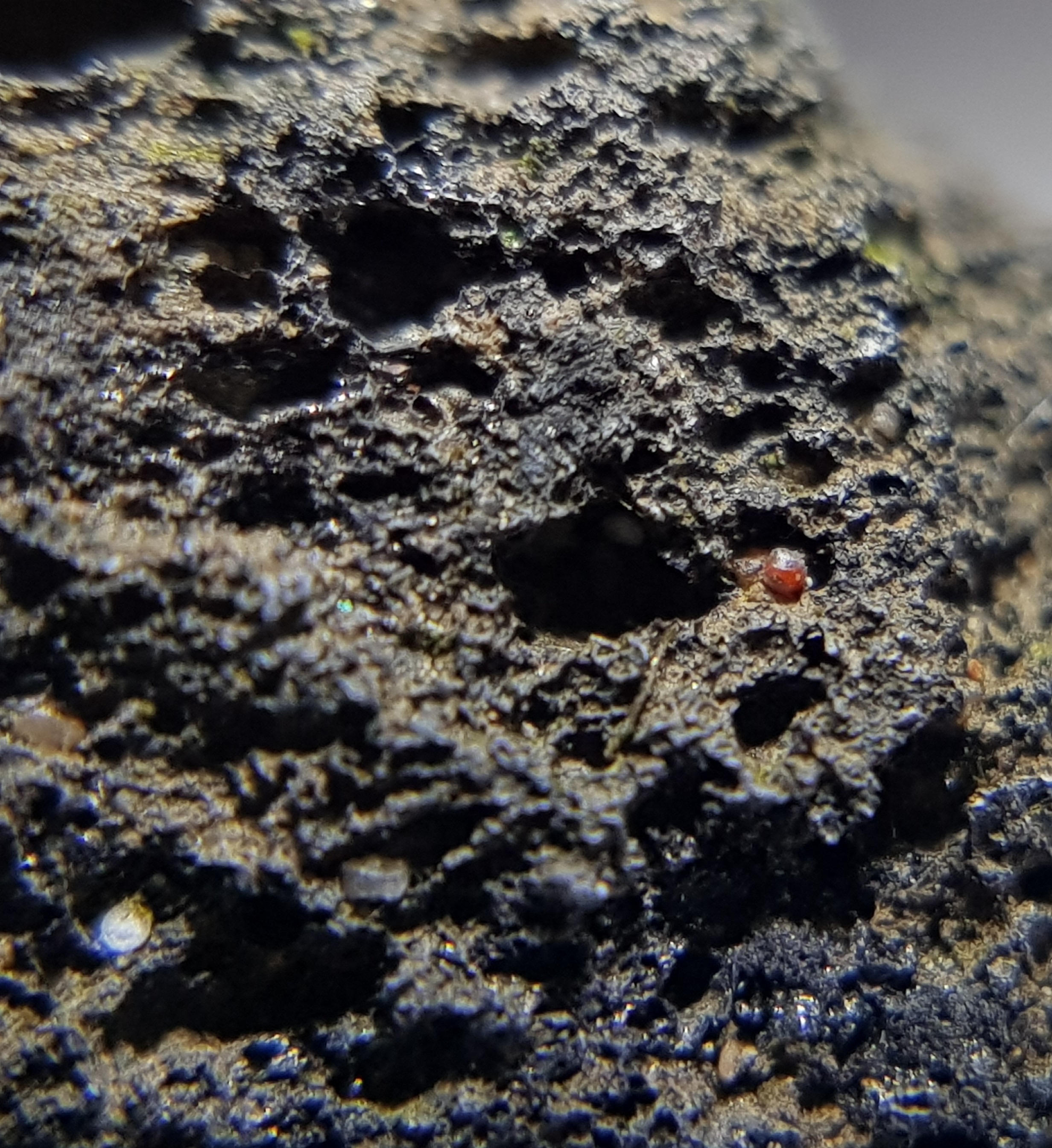 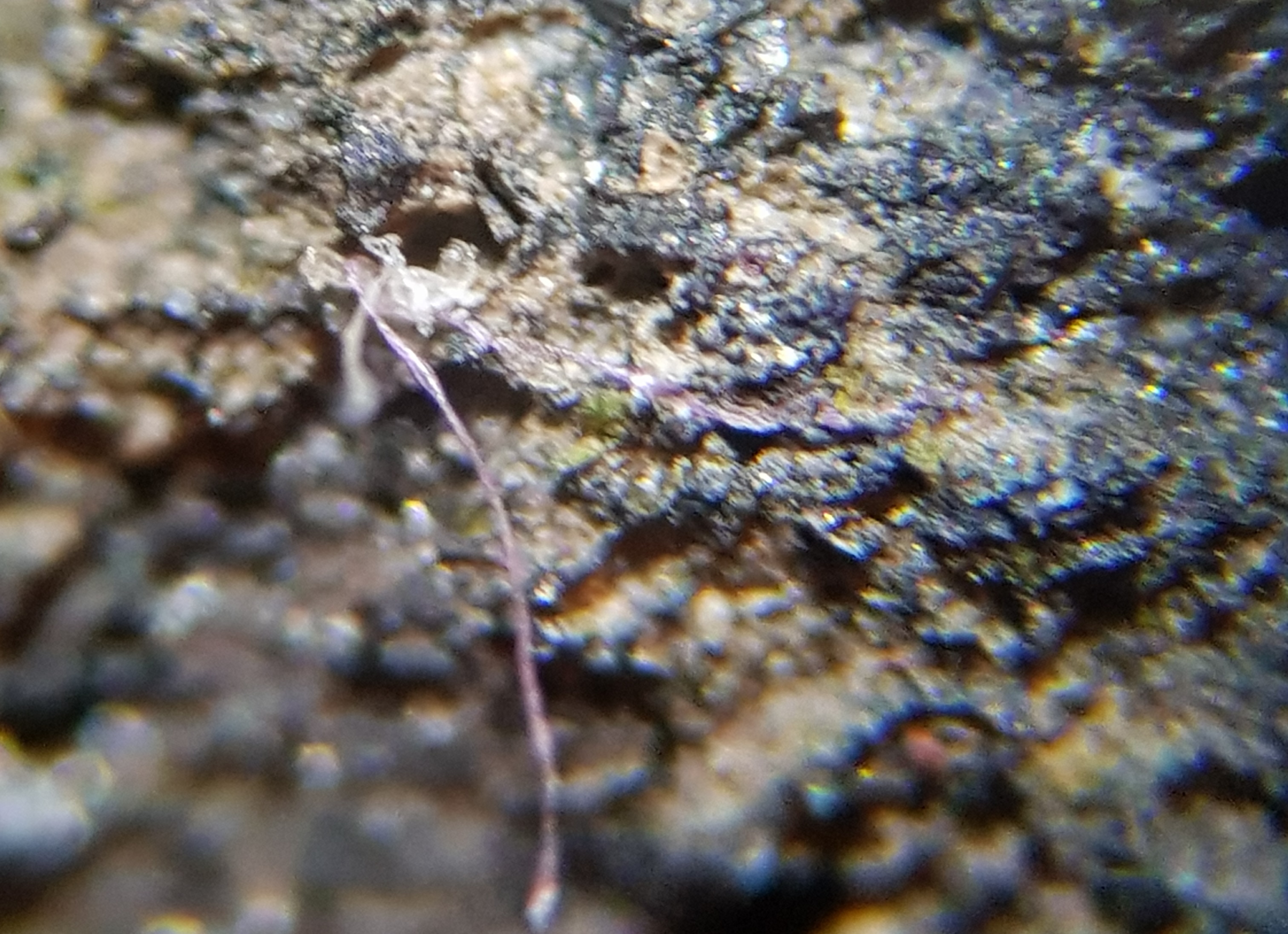 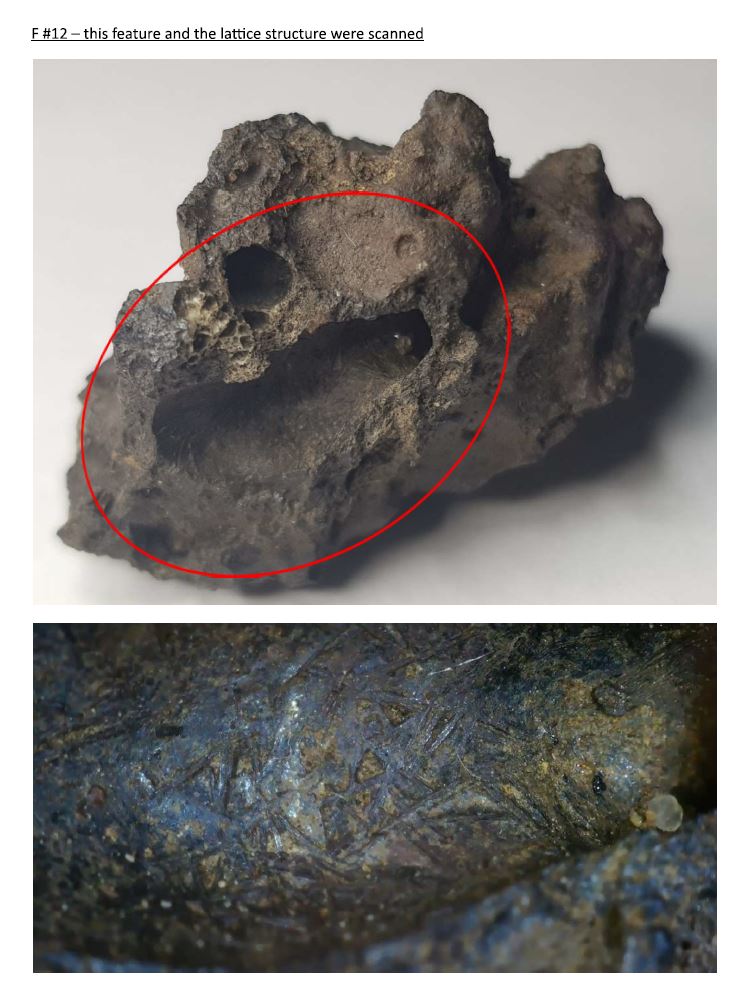 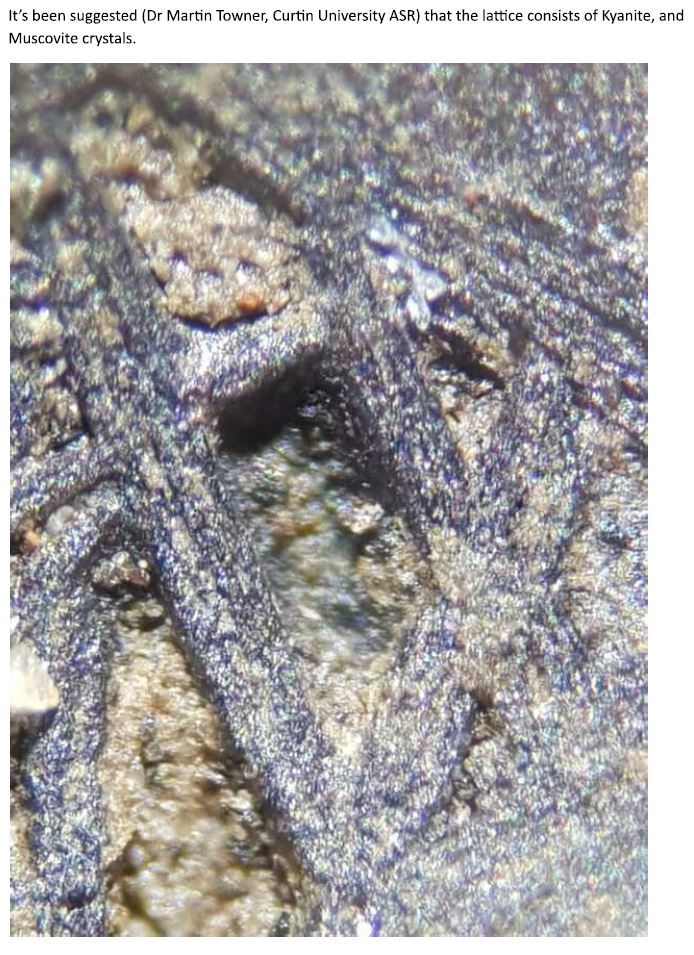 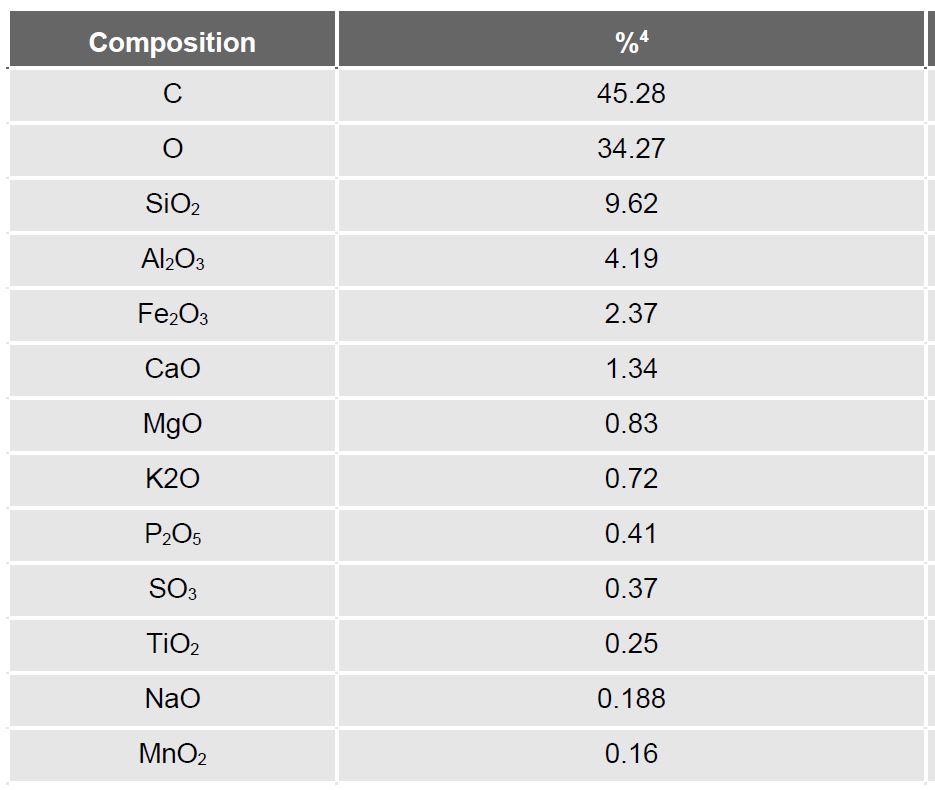 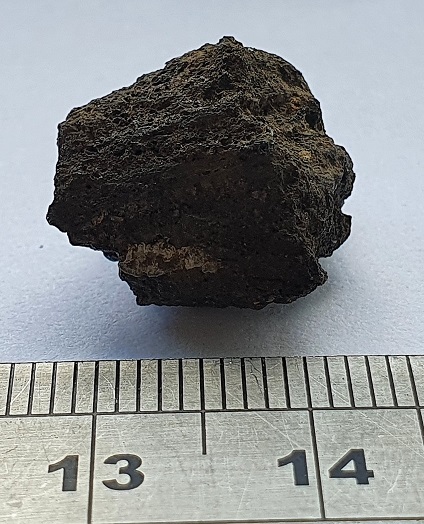 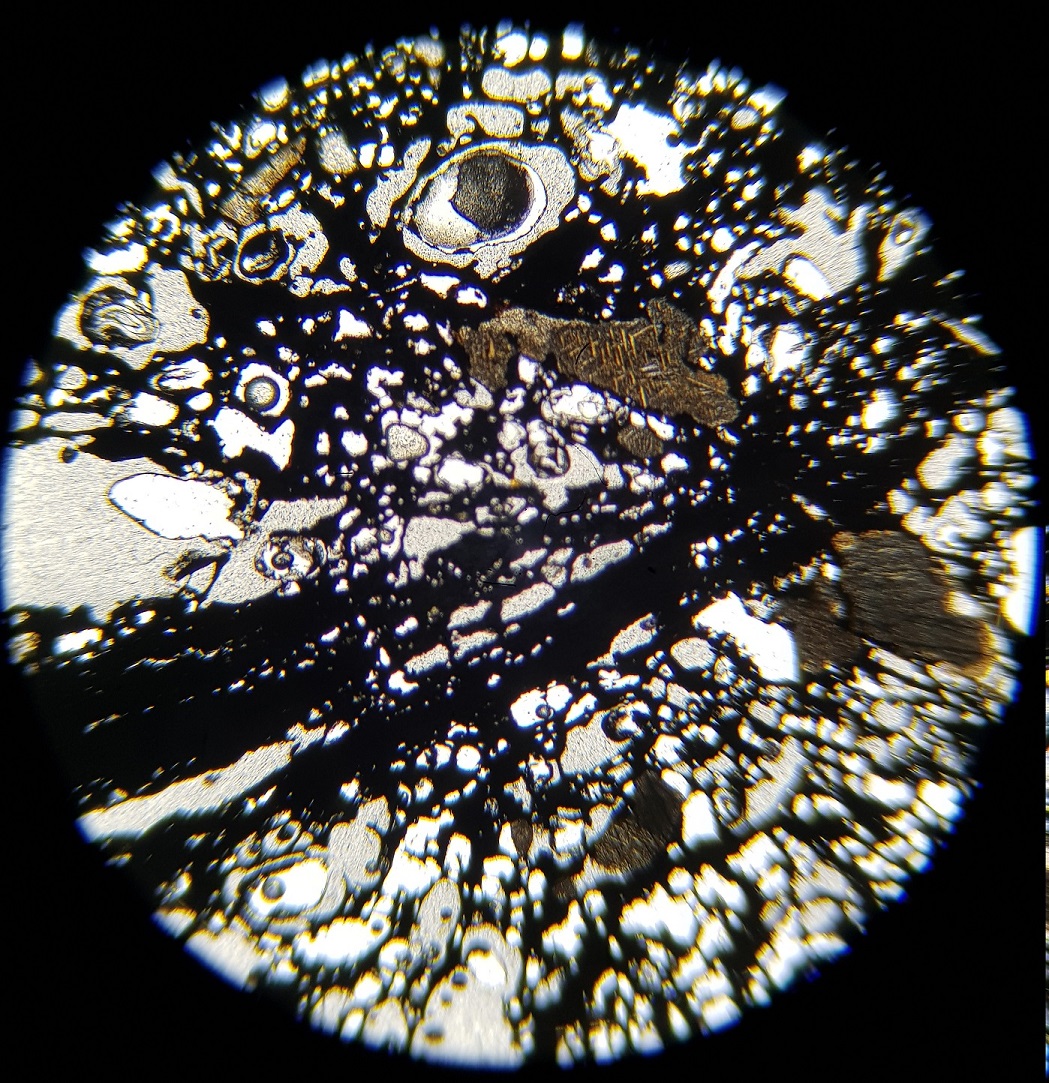 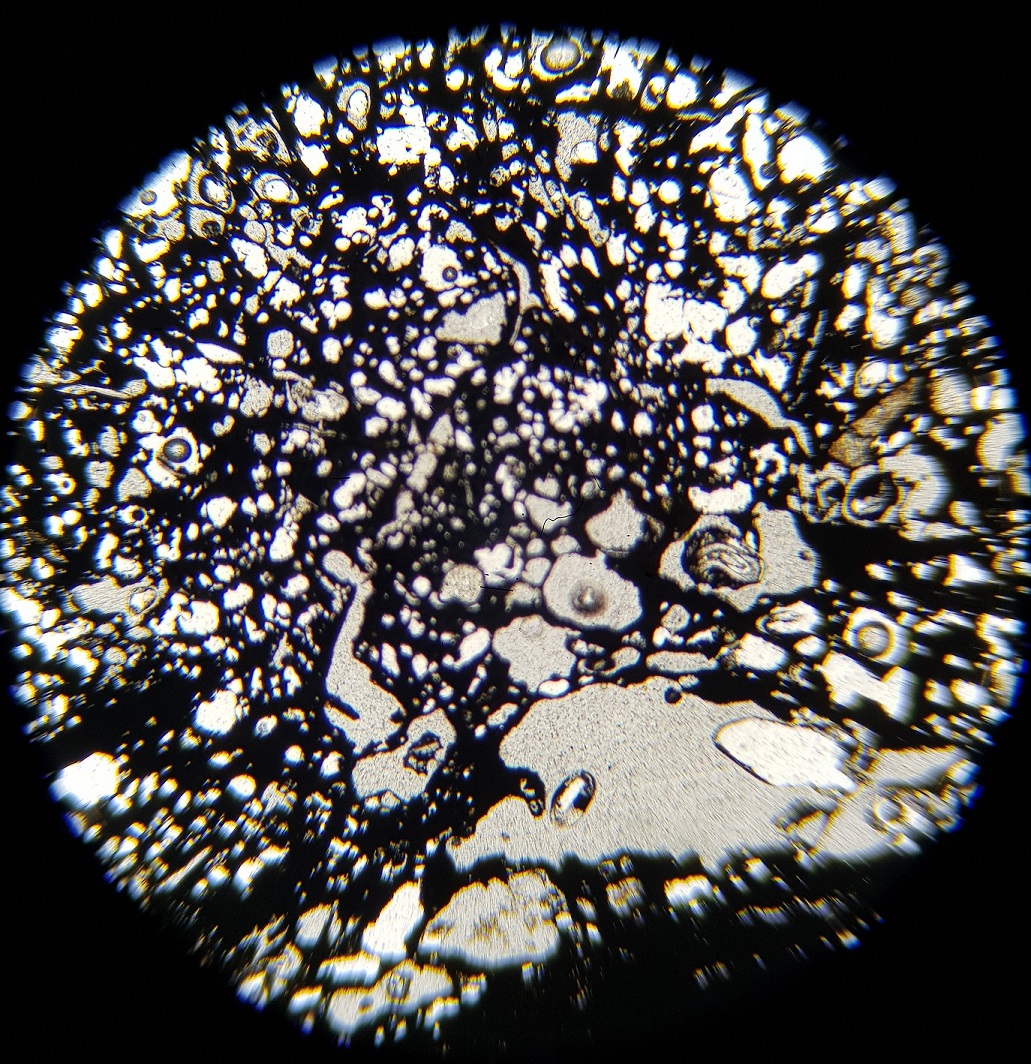 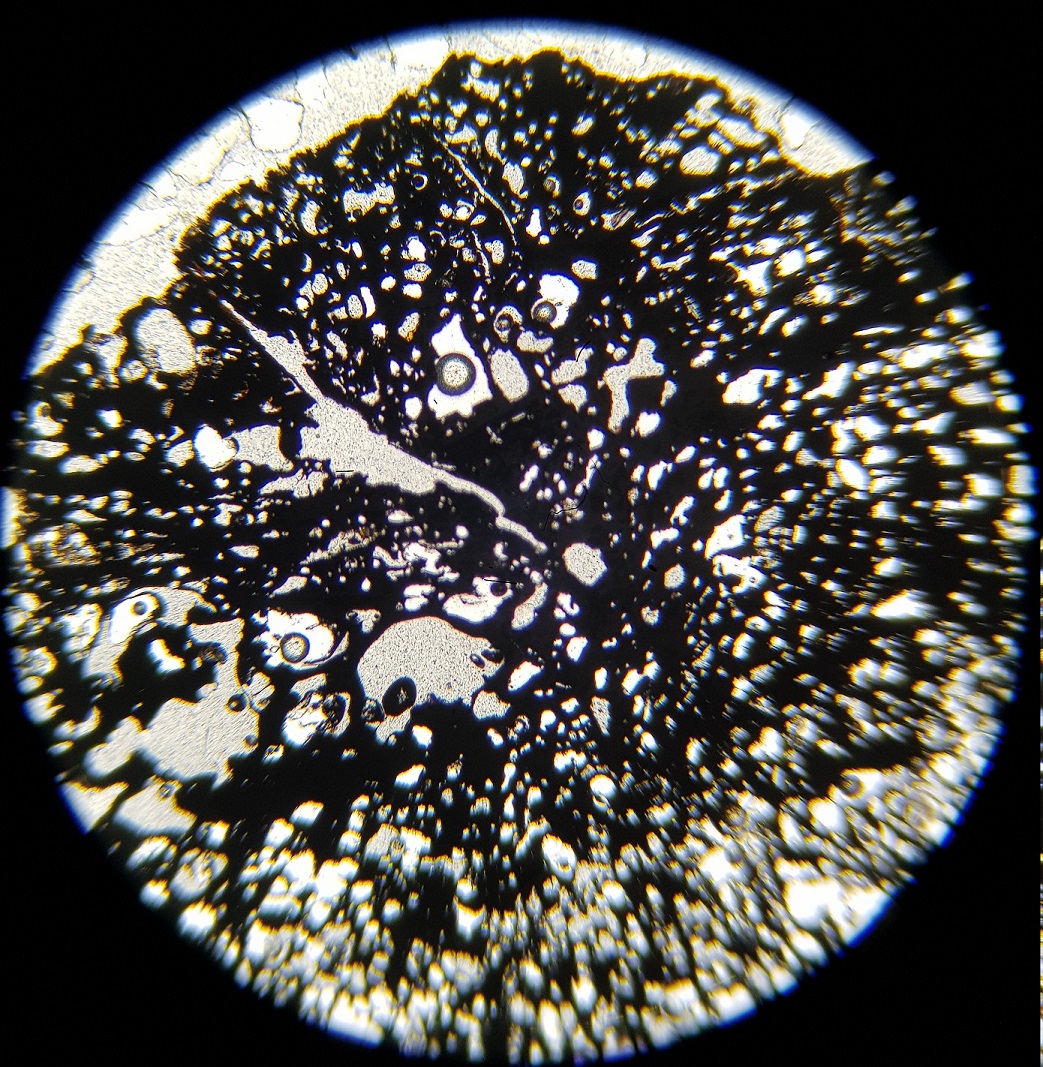